Published December 1, 2018 | By SpotifyThrowbacks.com
ATTENTION: YOU MUST HAVE SPOTIFY INSTALLED ON MOBILE DEVICES & PCs TO ENJOY MUSIC LINKS!! 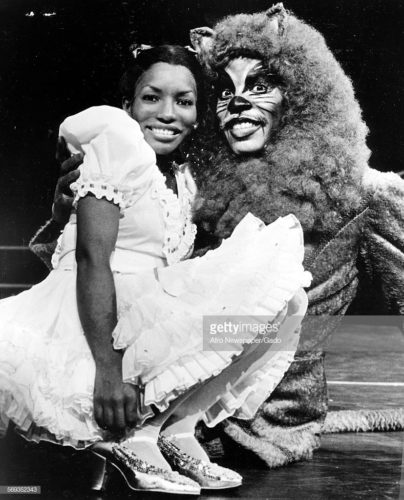 Did you know that Stephanie Mills was the ORIGINAL Dorothy, of the first Broadway play of “The Wiz?” Yup! The play opened in 1975 thru 1977. I believe she performed for the entire two years (I think). I had the original Broadway album. You guys have got to hear her original live recording of “Home.” The song eventually shot to #1 on the R&B charts, and this became the start of Stephanie’s amazing career!

Even today, every time I hear Stephanie sing Home, it brings chills down my spine. It was as tho that song was made just for her. No matter how many times she sings this song, when she picks up that mic, you know she’s going to tear it up lovely! I once read an article where she stated the auditioning she had to go through for The Wiz was brutal. I’m so happy she went through all of that, cause I can’t imagine anybody else doing this song so well. She was a powerful influence for young Black girls.

Posted in Did You Know?