Where To Find Old School Classics? 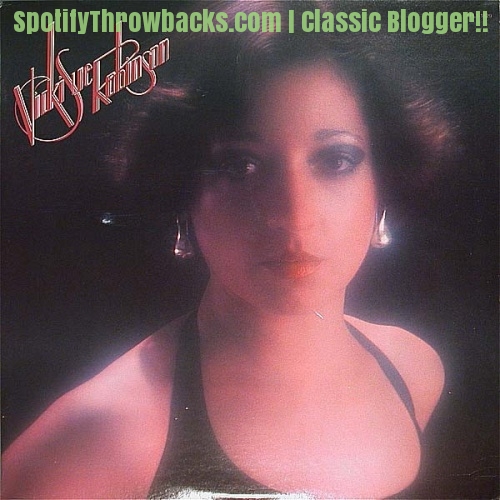 When it comes to classic content, I believe there is a sort of “Ying and Yang.” While more and more out of print *music* and film are being resurrected in the digital world, believe it or not there are still issues finding them. Some of my biggest concerns are: 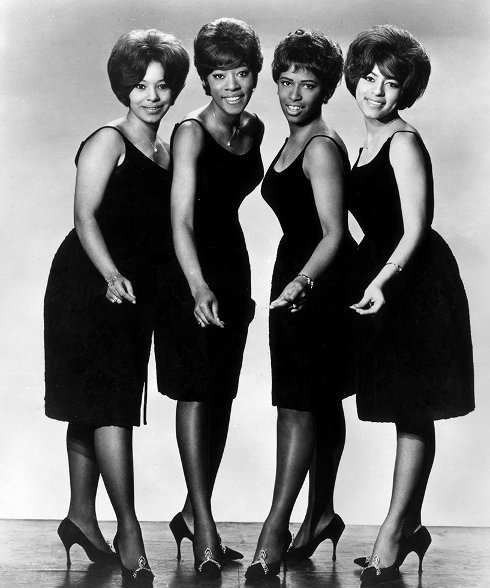 So, despite the difficulties in finding new/old written content on the net about many of the classics we grew up with, how can we rediscover our music so we can relive them? There are a few things that I’ve done, I know will help you!

Wow! I worn myself out remembering all these resources and ideas.. LOLOL.. I do hope tho, that the seasoned folks who are not exploring the internet like they should, understand what they’re missing in terms of not accessing classic music. Do you realize you no longer have to break your neck finding album/CD stores, only to pay an arm and a leg for that rare album? Just use Spotify? Legally! And Free!! And artists get compensated!! Sure you can use YouTube, but you get so much more with Spotify. I’ve seen offers for On-Demand radio for $5 a month. Come on now guys!! A lot of visitors that may be reading my article spend more money than that on cancer sticks!! Yet a lot of you hypocrites talk about “supporting Black business,” and you refuse to invest $5 a month to listen to your favorite Black artist. I digress.