A Famous And Popular Group

Wow! Talk about a famous and popular group! When it comes to favorite groups from the soul & doo-wop combo era, The Drifters are high on my list of groups! Very high!! The drifters were formed some time in the early 50s. They were originally supposed to be a backup group for well known artist named Clyde McPhatter. Some of you may remember Clyde for a cover song he made popular called “Little Bitty Pretty One” released in 1962. The song was originally recorded by Bobby Day.

The Drifters has gone through 2 dozen members (literally). I gasped when I realized that many people didn’t know/remember that the late Ben E. King was once a member of The Drifters. Mostly because King sang what I think probably the biggest, and memorable song in the Drifters’ career, “Save The Last Dance For Me.”

The Late Ben E. King Was A Member

You know, just a side note, it’s interesting how different Kings music became after he left the group. Don’t get me wrong, I love Ben E. King’s music too. I just couldn’t help but noticed that much of his music had a Caribbean flair to it. Ok. back to The Drifters ? It’s difficult for me to narrow down my favorites, as there are also favorites of mine that did not make the charts. But for the purpose of my blog, I will share some of the most famous ones. They include, Under The Boardwalk,” “This Magic Moment,” “Without Love – There’s Nothing, (many singers including the legendary Tom Jones covered this song)” “Bip Bam,” and “Some Kind Of Wonderful.” So many more.. Browse more of their music when you get a chance.

Posted in Rhythm & Blues (The Original) | Tagged All About Love 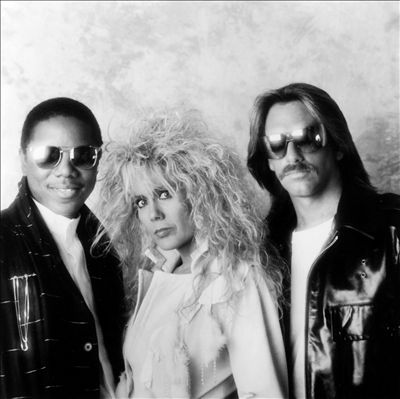 In the very late eighties, 1988 to be exact, a group called Will To Power released a song called “Baby, I Love Your Way / Freebird Medley.” This has got to be my favorite love ballads from a rock band of all times!! Actually, although the song was categorized as rock, the band itself does mostly pop. There have been many versions, but their interpretation is the best. The song hit number 1, and stayed on the charts for about 24 weeks. This became the mother theme song of all theme songs in the 80s (at least in terms of pop culture). This song was a reinterpretation of Peter Frampton’s “Baby, I Love Your Way,” which only reached #12 on the Hot 100 Charts in 1976. It’s very curious that there doesn’t appear to be any official studio version of this song from Frampton; it appears that he only recorded this live.

Posted in Branches Of Rock | Tagged All About Love 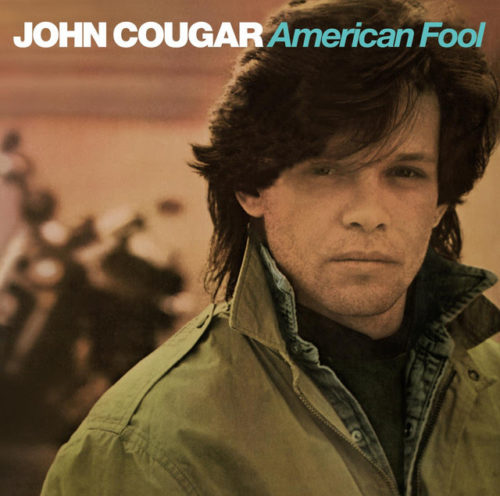 Posted in Branches Of Rock | Tagged All About Love, Soft Rock

The Shirelles: Will You Still Love Me Tomorrow (1960) 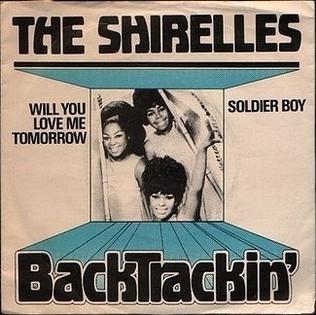 “Will You Still Love Me Tomorrow” was one of my favorite female songs of the 60s. The song was written by Carole King and Gerald Goffin. This song was so huge, it was crazy how many people covered this song! However, The Shirelles were the first honored to record this massive hit. The song hit #1 on the Top 100 Charts, #2 on the R&B charts, and #4 on the UK charts! These girls was not playing around at all! But you know what, even if there were no words to this piece, the melody was beautifully composed. The Shirelles were credited in making “girl groups” accepted in the music industry, predating Motown. Out of all the different covers of this song, I think the Shirelles’ version and Carole King’s version are my most favorites. IMDB has a really  tiny bio on them

Posted in Rhythm & Blues (The Original) | Tagged All About Love, Easy Listening 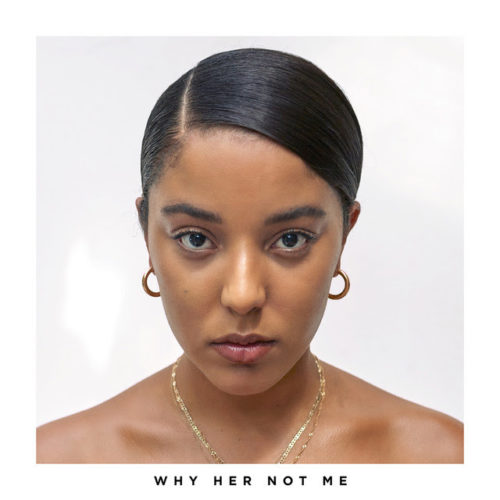 This, is a badass bitch right here!! I LOVE her new single!! She is one of the very few vocally talented, young, and up and coming musicians I’ve heard in a really really long time!!! Her name is Grace Carter, and the name of her song is called “Why Her Not Me.” Damn! Her voice is on point!! You know what? After listening to this song so many times, I realize her voice reminds me a little of Adele’s . Now, after I got over the awesomeness of her voice, I started focusing on the lyrics. I hated the story line of the lyrics. Her voice projects a powerful woman, yet she let herself to be brought down by a dude that obviously didn’t deserve her time and love. It was almost as tho her voice should not have been singing this song. Yet… She laid that performance down like she owned our ears. You have to check out her remix, the beat is kicking… “Why Her Not Me – Channel Tres Remix.”

Posted in New Or Recent Music | Tagged All About Love 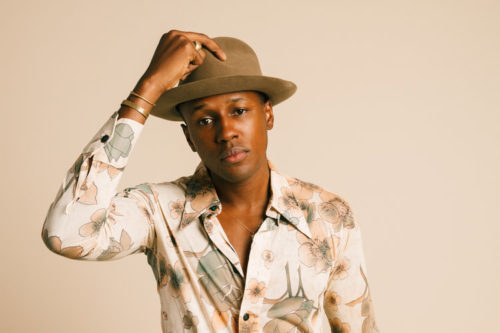 I wanted to quickly share with you an artist I’ve enjoyed a lot. His name is Jonny P. He released a song called “Shine On,” and I love it sooooo much. The feel of this particular song is somewhat along the musical styles of Ronald Isley & Al Green put together. His music is so unique that I can’t even really fit him in any category. All I know his music smooth and pleasant to the ear. As I seriously dig in to finding more diverse music (which is not easy believe it or not, which is why blogs are still necessary), I am stunned to find more and more younger artist that choose to produce new music with a classic flair. Not only have they taken their new music old school, there are lots of fans to go along with them. This has really restored my faith that their are new artists that value quality, and not just dump a bunch of manure on the internet (and expect to get rich). Check Jonny out on Spotify, I’ve already saved several of his albums. Lots of real talent out here guys.

Posted in Rhythm & Blues (The Original) | Tagged All About Love 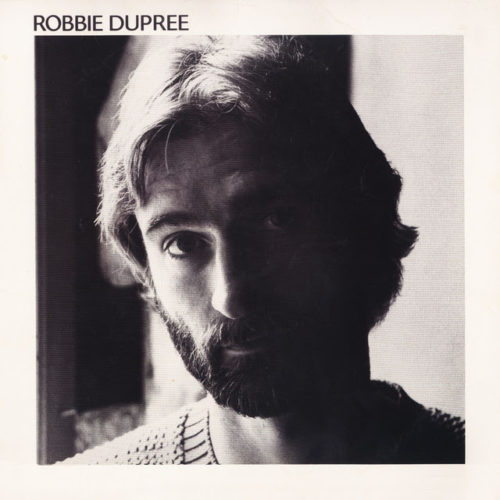 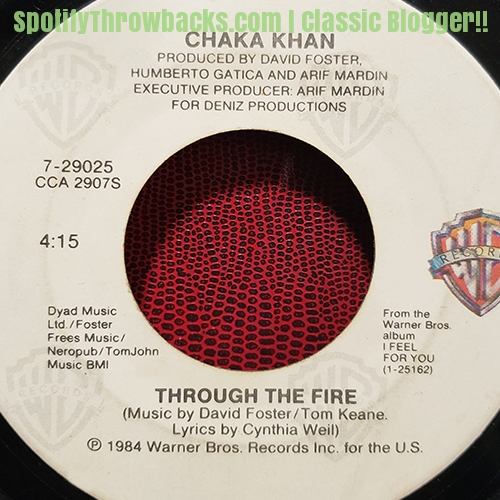 Chaka Khan’s Through The Fire (1984). I immediately loved this song when it came out. You know, I didn’t think I’ve noticed until now, but take a look at all the names involved in this one song! Wow, you need several people to make a hit song? That’s why nobody can make money, because every single person involved wants their cut!! But, I digress…… Any whooooo. “Through The Fire,” became one of my most favorite Chaka Khan songs. Now, it’s funny because, chart wise, the song didn’t do that well. It hit its highest at 15th position on the Hip Hop/R&B Charts; but on the Top 100 Chart, its highest peak was 60th position. I’m kinda in disbelief, because in the Black community this song was very popular back in the day. It’s hard for me to think these numbers were that low. Maybe it ranked higher in another category?