Published December 6, 2018 | By SpotifyThrowbacks.com
ATTENTION: YOU MUST HAVE SPOTIFY INSTALLED ON MOBILE DEVICES & PCs TO ENJOY MUSIC LINKS!! 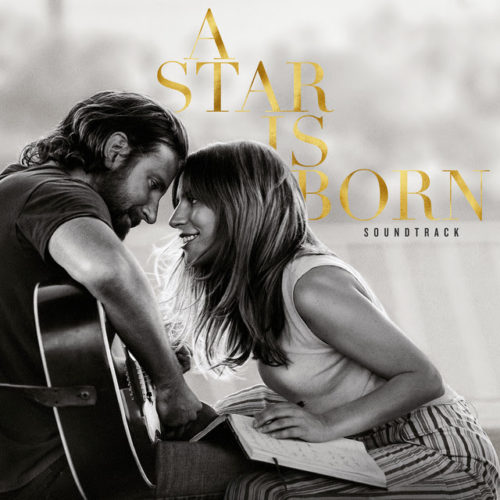 Immediately off the back, let me start off by saying I have NOT seen the new movie “A Star Is Born (2018).” However, IMDB has a rating of 8.2, and Rotten Tomatoes has an audience score of 81! That’s quite impressive. I was in total shock when I saw those ratings. Well, what do you expect? I’m someone who grew up in a particular era, and I’m not highly fond of most of today’s remakes. When you’ve seen so many bad ones as I, people like me aren’t immediately enthusiastic about spending $20+ for any remake. Especially for a love story such as this one. Thank Goodness for IMDB and RT!!

Now that I know the movie got positive responses, I’ll just have to add this movie to my IMDB list. Although, I do find it curious… Technically, since Streisand’s “A Star Is Born (1976)” actually ranked lower in comparison to Gaga’s; it does bring a little concern that younger kids are rating it higher just because Lady Gaga is in the movie. But I do know, Lady Gaga has the windpipes to pull it off!! Now before I veer off topic ? let’s talk about the sound track to the movie.

There are some songs on the sound track I really liked. Gaga tore up “La Vie En Rose.” It just amazes me how a talent like that can sing a song in any language, and still convey the emotion in that song. That is not an easy thing to do with some languages, because they don’t always translate in the same way. I also love “Look What I’ve Found.” That’s a really fun song.

Bradley Cooper’s voice is nice too. However, I prefer listening to the songs he sang that has a folk tempo to them, such as “Maybe It’s Time.” I also loved his guitar solo called “Out Of time.” I think it’s safe to say that Bradley is a music new comer. So far the only songs I saw from him are the songs from the “Star Is Born” sound track. I hope I hear more music from him later on.

The Duets between them were pretty cool too. “Diggin’ My Grave” is a good one. Never expected that song to be so up beat, but I didn’t see the movie yet, so I don’t know it’s context. The last duet “I’ll Never Love Again” was pretty powerful. All in all, I think it is a pretty decent album. The music is pretty diverse, well written, and a lot of emotion. Check out “A Star Is Born” sound track on Spotify.