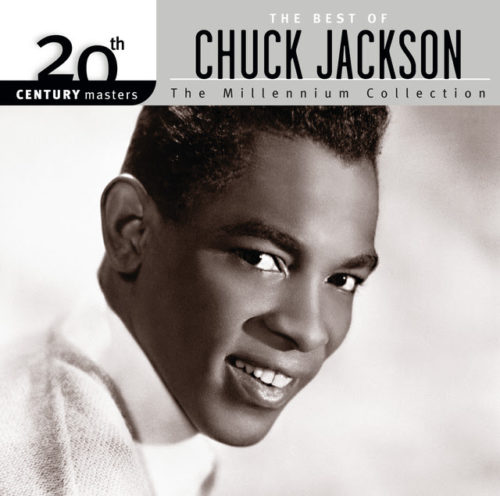 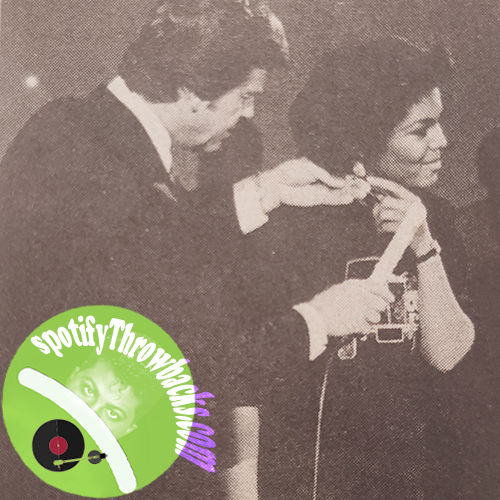 This as a rare photo of the late Dick Clark & a very young Janet Jackson. This photo was taken on the set of Dick’s popular TV show, American Bandstand. It was a long running show that featured not new artists. It was something like Soul Train. In the photo, Dick examines Janet’s large hoop earrings. I actually remember watching this on TV, Dick was genuinely surprised at how large Janet’s earrings were, he never seen anything like that. I laughed because, where I come from, women used to wear big name earrings all the time. Goes to show you the differences in cultures. Janet was promoting her then new single “Young Love,” released in 1982. 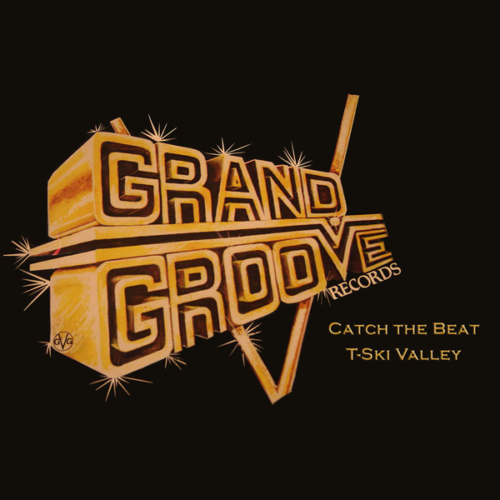 Now, this is my kind of old school rap! I almost placed this in my disco category, because I feel it to be more of a dance mix. But, I said what the hell, technically it is of the rap genre technically. I tell you, the deeper you get in to music culture, the harder it becomes to categorize certain music. If I was working for a record company, or a retail music manager, I would not want to be tasked with the responsibility of figuring out what category goes with which artist. It’s really difficult especially when it came to rap of this era, because many of our biggest rap acts were using disco samples. So having said that, it was hard for me to see certain songs as actually rap. Then again, rap was still commercially new in the seventies, we were still trying to figure it out. Rappers were just happy to get finally noticed and acknowledged. 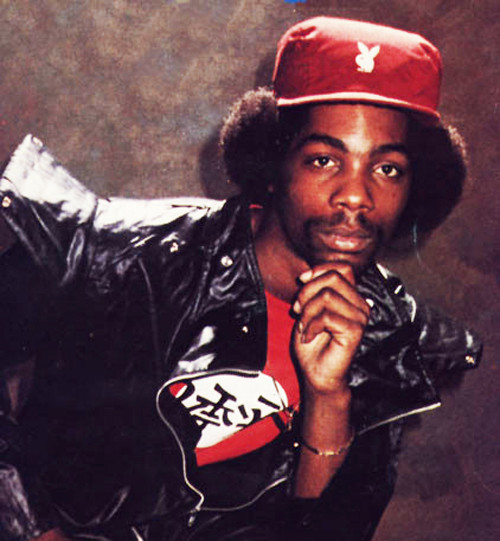 So, the song called “Catch The Beat,” by T-Sky Valley (aka Tyrone Cox) as a huge hit when I was growing up. According to sources I’ve looked up, the song came out in 1982. For some reason it felt older than that. But then again, maybe that’s because I associated him with the end of the “Sugar Hill Gang” era. I can’t find any chart numbers, but what I can tell you, it was a HUGE hit in the Black community. He is indeed on of the forgotten great rappers, a time before rap music went south. The song received only 20.4k Shazams, and forget YouTube, I don’t even think he reached 1k on there. A little fun fact, Tyrone used to play guitar in high school, and after he graduated, he worked for reggae producers at Clocktower Records.

Spotify’s Ridiculous Lawsuits Against Them! 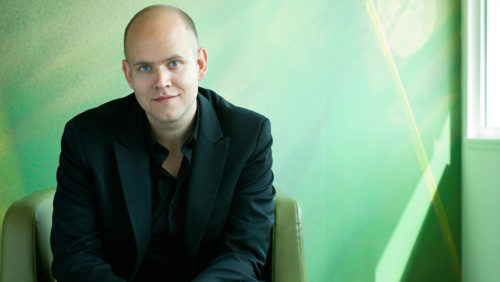 You know, these lawsuits against Spotify are really f***ing stupid. Now, I know I’m late with this particular story, but sometimes it’s just hard to keep up with all these hater lawsuits! In 2013, GEEK.com, published an article about a music label called “The Ministry Of Sound,” or “MoS,” took Spotify to court over playlists! I lost my mind! I just kept saying to myself just how RETARDED that lawsuit was. So in short, the label was alleging copyright infringement on the order of songs in a playlist. Are you f***ing kidding me? These dumb ***** actually took them to court over a playlist that existed, where the exact contents of a CD was curated. Now get this…… What the plaintiff argument was…. The exact order of the songs within the playlist violated their copyrights!! When you read that article, you’ll clearly see that MoS does not like Spotify, and I’ll bet you those guys are from old school, and still doesn’t understand how music streaming works. A lot of these old, old, old music business men treat Spotify as tho they were in the same league as the old Napster/Kazaa. But the only difference is….. Spotify can’t turn a profit, because it tries to do the right thing and pay their greedy *sses the royalties they demand! This is why Spotify can’t make money, because you have opportunists that can’t see an awesome company like Spotify succeed. Meanwhile, you have the “beloved” Apple/iTunes that takes away 70% artists revenue (worth of fees and whatnot), and no one says s**t. I just don’t understand how Daniel Ek could emotionally handle all these dumb *ss lawsuits left & right. Well, It’s been 13 years since Spotify was launched, and their still kicking. Just know that your fans love you… Thank you. 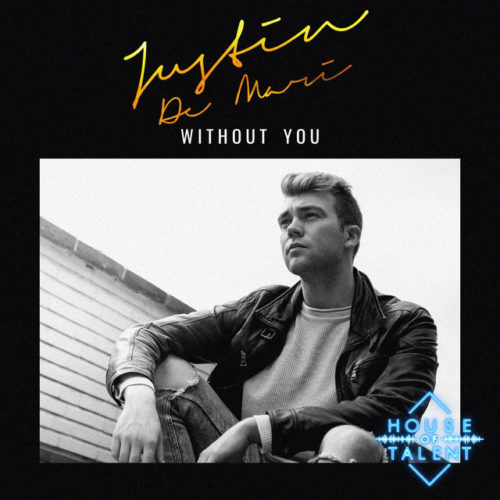 Wow!! I must have played this song about 6 times already! The first thing I was attracted to was the sick rhythms in the bass. “Without You” is a new single release by Justin de Mari. In addition to this song definitely being a head popper, I like the lyrics as well. In essence, this is an upbeat dance/pop song that describes how he doesn’t want his girl to worry about anything. If she’s tired, he’ll take over things in life she’s unable to finish. This is song is both sweet and groovy at the same time. Definitely something you can play for the dance floor (in my opinion). 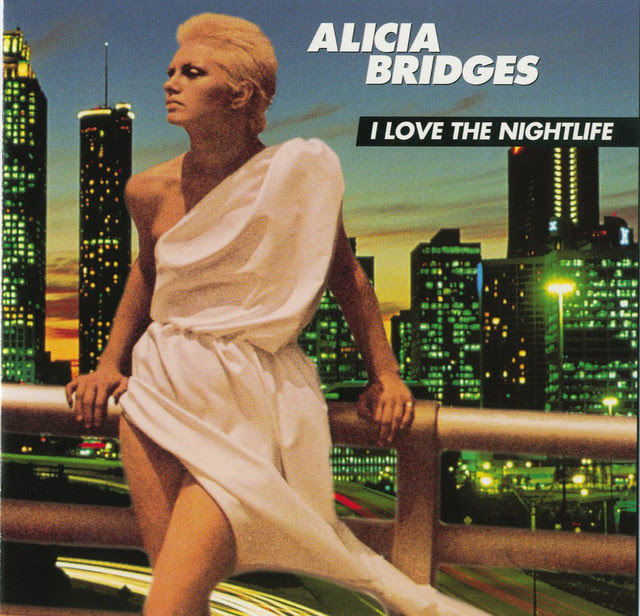 At the almost end of the seventies, “I Love The Night Life (Disco ‘Round)” by Alicia Bridges released in 1978, has been one of my many ultimate 70’s disco favorites. Unfortunately, this was Alicia’s only major hit record in her entire career. It’s a shame because she really had a good voice. But, as I listened closely to her songs, her voice appeared to be all over the place. As if she and her producers were still trying to find where to place her voice. I really think she should have continued with the disco genre. There’s no doubt that if she had better song writers, her career would have continued to sore. Then again, the other probable factor was, she was already much older by the time she came out with her first record. It’s very possible they really didn’t know how to market her; and that “I Love The Night Life,” may have been one damn lucky hit!

Maxine Nightingale: Right Back Where We Started From (1976)

Published November 6, 2018 | By SpotifyThrowbacks.com
ATTENTION: YOU MUST HAVE SPOTIFY INSTALLED ON MOBILE DEVICES & PCs TO ENJOY MUSIC LINKS!! 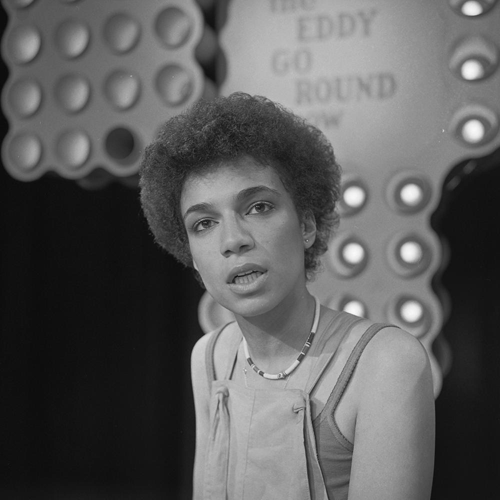 Do you guys remember Maxine Nightingale? She had a disco hit called “Right Back Where We Started From,” released in 1976. The song peaked #2 position on the Top 100 Charts, and stayed relevant for 20 weeks. This song has became such an anthem, I’m surprised that the song dropped off the Top 100 so soon. Even today, the song has been Shazam’d almost a third of a million times! This was not only a fun and danceable record, it was one of the few positive “let’s get back together” songs we had in the 70s. Maxine was musically immortalized because of this song. Maxine also had one more major hit, however this one was a slow jam. The song is called “Lead Me On.” “Lead Me On,” peaked at the fifth position on the Top 100 charts. You know it was interesting, as I was researching the music stats, I discovered that this song was written by David Lasley and Alle Willis. This surprised me quite a bit, because for some reason, I could have sworn one of the BeeGees written this song. It sounds exactly like the kinds of music they had written and performed.

Published November 6, 2018 | By SpotifyThrowbacks.com
ATTENTION: YOU MUST HAVE SPOTIFY INSTALLED ON MOBILE DEVICES & PCs TO ENJOY MUSIC LINKS!! 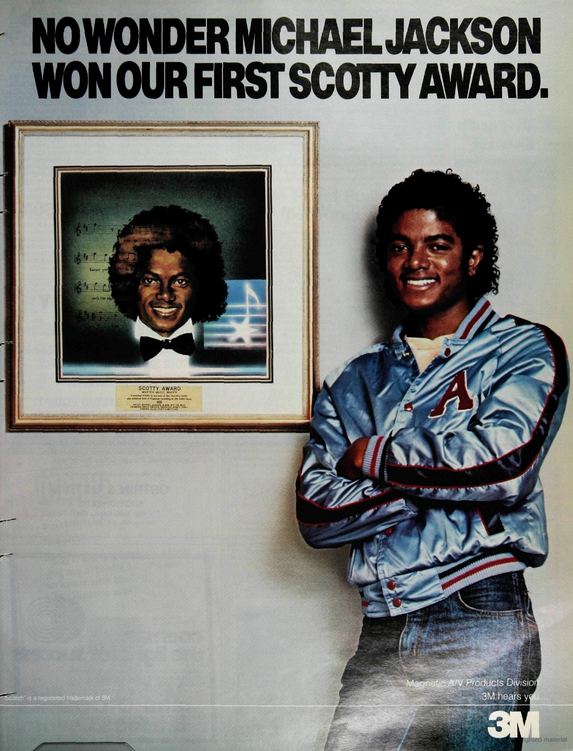 This 3M ad was published in c. 1981, and I feel that Michael should have stopped his surgeries right here! This was at a time when even though he had a little work done, his face still looked natural, and it was a great look for him. I always found it interesting that the media talked about all kinds of “Michael Moments,” but very rare has the media talked about his addiction to plastic surgeries. I guess the media found it more interesting talking about his strange relationship between “Bubbles the chimp” and himself.