Published October 31, 2018 | By SpotifyThrowbacks.com
ATTENTION: YOU MUST HAVE SPOTIFY INSTALLED ON MOBILE DEVICES & PCs TO ENJOY MUSIC LINKS!! 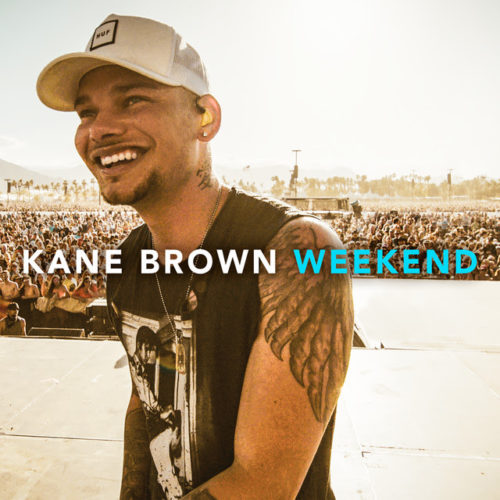 This new artist has got it going on. I really love his voice. Kane Brown sings the kind of country music I like. I’m not a big fan of country music that is boarder line rock music. I like the easy listening type of country music. His musical style sort of reminds me of Randy Travis. So, recently Kane released a single called “Weekend,” written by Chase McGrill, Will Weatherly, & Kane Brown. What’s interesting is… I also usually don’t like songs where the chorus portion is too repetitious. But, I love the beat of the song and his voice so much, I easily overlooked that repetition. Kane Brown is a true example that Social media works. From the release of his first album called “Closer” over 3 years ago, he’s been boiling hot ever since. His song “Weekend” got over 4+ million plays on Spotify alone. Go head with your bad self Kane!!