Published November 10, 2018 | By SpotifyThrowbacks.com
ATTENTION: YOU MUST HAVE SPOTIFY INSTALLED ON MOBILE DEVICES & PCs TO ENJOY MUSIC LINKS!! 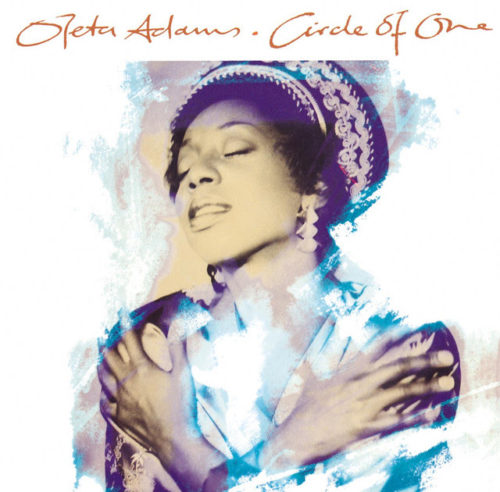 Oleta has one of the most distinctive voices in music today. She is best known for the biggest song of her career called “Get Here,” released in 1990 under The Island Def Jam.  The song was written by Brenda Russell, and produced by Roland Orzabal, and David Bascombe. “Get Here” reached the fifth position on the Top 100 Charts, and unfortunately, it appears to have been her one and only hit world wide. However, there was another great song on the same album that didn’t receive much traction. It was the first song on the album called “Rhythm Of Life.” Oleta, both singer and pianist, is now about 65 years of age and still performing.