Published November 26, 2018 | By SpotifyThrowbacks.com
ATTENTION: YOU MUST HAVE SPOTIFY INSTALLED ON MOBILE DEVICES & PCs TO ENJOY MUSIC LINKS!! 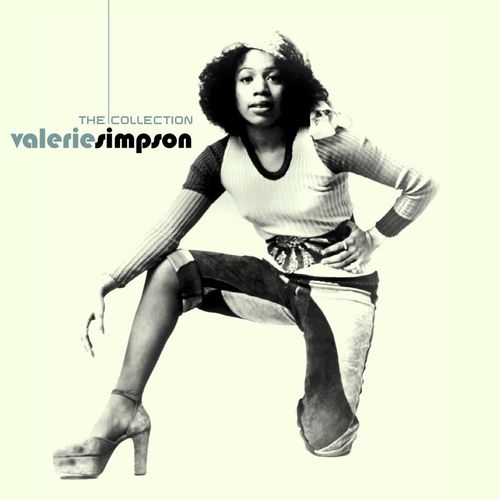 Ever since Valarie Simpson met Nick Ashford in 1963, they were inseparable. Together they’ve made some really massively remember-able hits; such as “Solid,” “Is It Still Good To Ya,” and “Street Corner,” just to name a fraction of their great works together. But, did you know that in addition to Valerie being an awesome singer, she was and still is a phenomenal songwriter in her own right? I happened to listen to an internet radio station that played TV jingles 24/7; and on that radio station, I’ve learned that Valerie written a lot of songs for commercials! I didn’t realize this at all.

Even more surprising to me was that one of them (I considered to be) was one of the biggest ad campaigns of it’s time. She written and performed jingles for many companies such as “Canada Dry,” & Hershey’s “Almond Joy,” “because sometimes you feel like a nut, and sometimes you don’t.” ??? I absolutely had no idea! But then again, even today, songwriters are not acknowledged and given much credit. You really have to dig and search for them nowadays. I found a tribute to Valerie on YouTube, singing some of her most famous jingles and themes. I’ll give you another tidbit… Did you know that Valerie co-wrote, along with her late husband Ashford, the lyrics to The Supremes’ hit “Ain’t No Mountain High Enough?” Now, that I knew! ? Homage to all the songwriters out there!!!

Posted in Did You Know? | Tagged Forgotten Artists!