Published November 15, 2018 | By SpotifyThrowbacks.com
ATTENTION: YOU MUST HAVE SPOTIFY INSTALLED ON MOBILE DEVICES & PCs TO ENJOY MUSIC LINKS!! 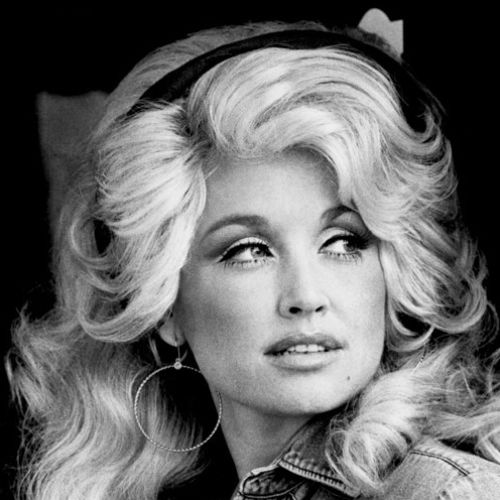 Ok, ok.You can pick yourself from off the floor now from laughter! Yes, I do love some of Dolly Parton’s earlier country music. That’s why I’m a blogger; because my tastes are eclectic; and you can rediscover music history on my blog. Now, Dolly has one of those rare unique voices that requires writers that understands her voice. Having said that, I’m not going to lie, there are specific Dolly songs that I love (over the rest of them). I’ve listened to a lot of her music, and a huge chunk of her music made me feel like I was listening to children’s songs (regardless what the lyrics were). However, I guess that doesn’t really matter because millions of people still love her music today. 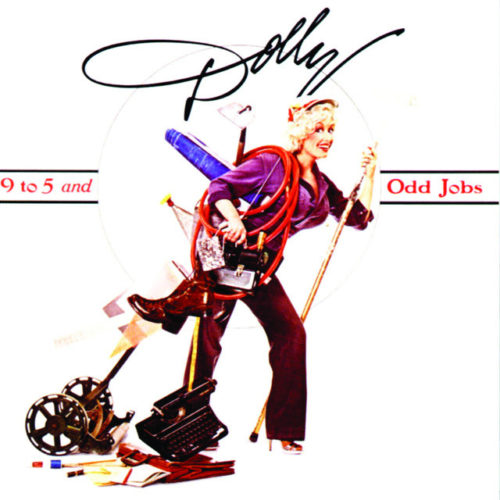 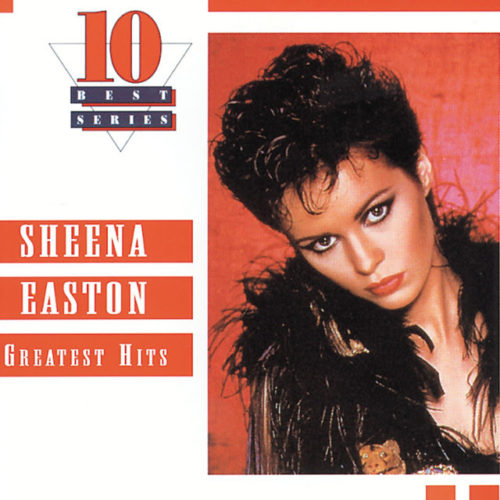 Now, I don’t think I remember the full story, but I think it goes something like this. There were two versions of the song 9To5. There was Dolly’s version, and then there was Sheena Easton’s version. Only one could be on the soundtrack, so they chose Dolly’s version. However, the record labels still liked Sheena’s version; so they waited about a year after Dolly’s  version was released; renamed Sheena’s song to “Midnight Train (Nine To Five),” so that there was no confusion with the movie 9To5; then released it in 1981. Both became successful hits! Dolly’s hit #1 for two weeks; and Sheena’s version also hit #1 for two weeks! 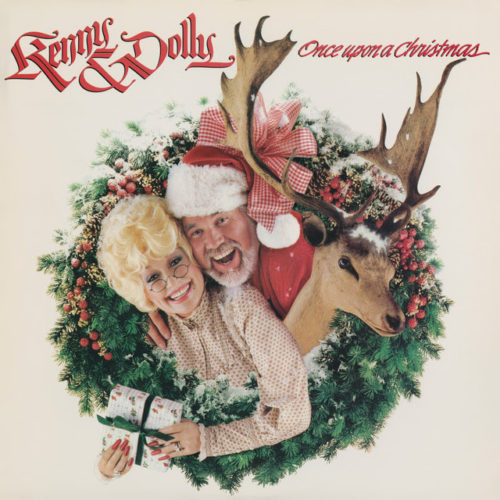 I know I’ve written more than I planned, but before I close I do want you to check out Dolly’s “Hard Candy (1982).” Dolly said this was her first song she ever written as a child (if I remember correctly) during the xmas season. When I listen to it, I don’t perceive it to be about xmas at all, but someone who just gone through a lot of things, and just trying to pick up the pieces. It’s a beautiful song I think.