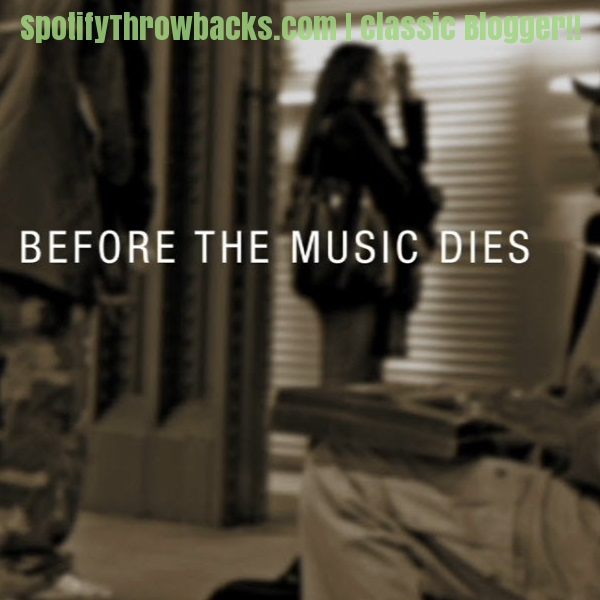 As you guys know, I love to write about my thoughts on music and film. But rarely do I insist that anyone listen or watch a particular video. I think “Before The Music Dies (2007),” is an exception. This is an outstanding documentary, put together by Andrew Shapter and Joel Rasmussen, who are on a quest to find answers concerning the dramatic change of the music industry, and where it’s heading. Of course, radio also had a lot to do with the demise of quality music. This documentary is phenomenal! It was far beyond what I expected. I highly recommend that very young music lover watch this documentary especially. Many of the things in this documentary I’ve already mentioned in various places on my blog. And to some it up, it really talks about the loss of our music culture; and a lot of it was the result of the greed and corruption of the music industry bottom line. 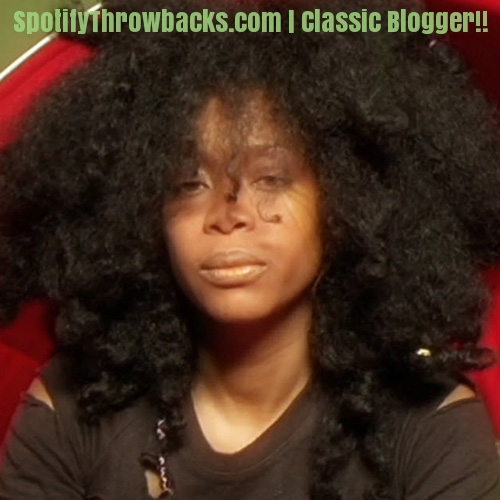 Many people were interviewed including Erykah Badu. Although I don’t listen to her music much, I admire her so much. You can tell she is so down to earth. What she shared was, “back in the day, you didn’t have to alter your body, like get butt implants to have a record deal!” Real artists didn’t have to sacrifice their creativity in order to sign a record deal. Badu stresses the importance of artists being able to be themselves, and not feel they have to compromise who they are, because of unrealistic visions of a record label. 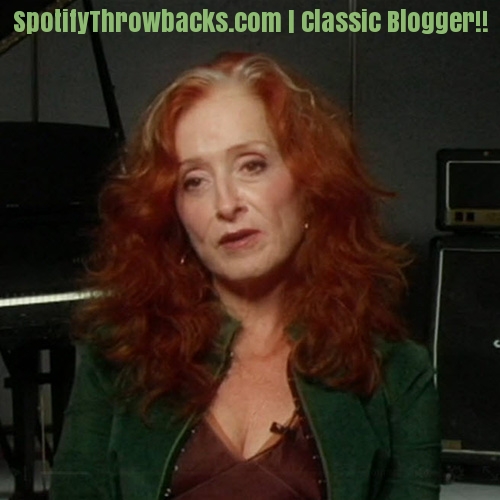 Bonnie Rait talked about the repetition of music on radio. There was no real diversity. Everything was about ratings and numbers. This caused a host of problems not even discussed in this documentary. The music industry feels that this is the formula in which they need to operate to make money. But in reality, if you feed our young people mental garbage, then that’s what they will eventually gravitate towards. Not everybody has a parent that is musically cultural, who can expose them to different types of music. The art of music slowly became the business of music. This film gives you a greater appreciation as to why so many artists like Janet Jackson started their own music label, and why artists like Jay-Z starting his own streaming service (although I think his service is not any better than crook labels that are crying broke right now, but I digress). 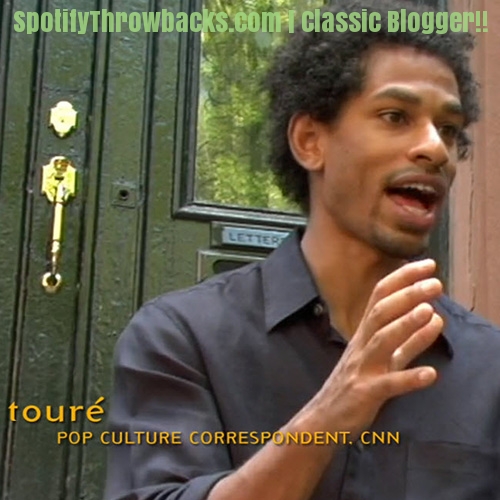 The film also talked about music streaming, and how it changed music forever. I think that streaming services actually saved the music industry single-handedly; because people were not going to continue paying the high cost of albums (especially in this economy). Music streaming has also exposed music fans to lesser known artists who are just as talented. In addition, music streaming has made it possible for people who can’t afford collector albums, and or access to music that is out of print, and listen to them for pennies or nothing at all. 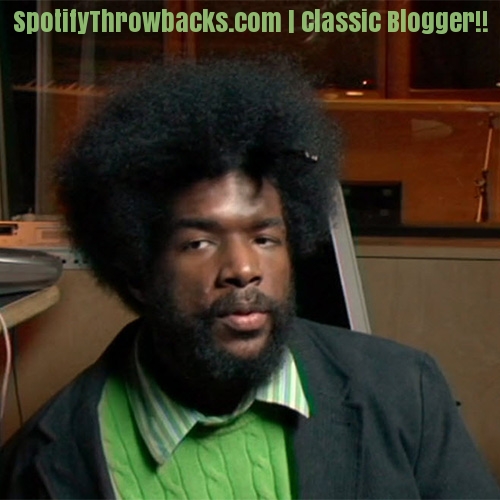 One artist felt that music should be free. I’ve heard and read a lot of artists who feel this way. However, many people are divided on that issue. In my opinion, I guess it can be free like Spotify, if more companies with money are willing to sponsor other music services like it. But there aren’t many. But even if it could happen, we have the issue of the P2P mindset. Even though using Spotify and other services like it are so much easier, safer, and convenient; there are people who will never stop using torrents. On the other hand, because Spotify offers free music, many people think Spotify is illegal. The average non-technical person is so misinformed. But I guess, why should we be informed? The point of music is to enjoy it, not to worry about the legalities of listening to it. At the same time, it would be nice for us to talk about it more! Because the bottom line is, it’s not just about rebelling against the greed of the music industry, it’s about supporting our artists. Especially artists of color. Please watch it on Hulu.